The Live Fly runs the UniSketch operating system. Its modular design enables you to repurpose, extend, integrate, and configure the controller to fit a variety of applications. Popular optional additions to the Live Fly include the XPoint 24, Inline 10, and PTZ Fly controllers. 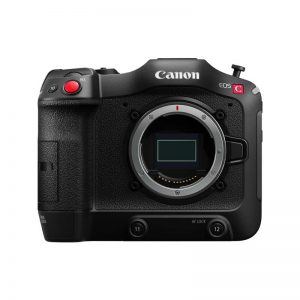